We live in extreme times. Many people react to this era of unpredictability, overproduction, injustice, hype and transience with despair or confusion. But it is precisely at these moments of flux that we must rediscover a positive project. All is not lost. In fact, the opposite is true. Our times are rich with possibilities: radical ideas, advanced technologies, alternative forms of living, new relationships with each other and with material reality. From instability, we will reinvent society.

This spirit of affirmative change is central to Alyx, a fashion brand with a deep desire to influence contemporary culture. This text celebrates Alyx, which has just completed a profound brand restructuring and renewal to sharpen its vision and reinforce its values. I have been privileged to be part of the small team responsible for this work. Yes, Alyx has a new name and logo. But these are only the finishing touches to a broader process. Such aspects are consequences of conceptual devices. They are what happen when an attitude is given form.

The team, assembled under London-based studio OK-RM (Oliver Knight and Rory McGrath), has included designers, architects, writers and artists. On the process, Rory said: “We’ve been able to do our best work for Alyx because we’ve been able to bring in the best people from any field, and had the time and space to develop unorthodox methods and forms of design. Ultimately, this is a rare opportunity. It is a product of Matthew Williams himself: he places a lot of trust in his collaborators, and that generosity is motivating. The result is a culture that feels like a movement, a forward progression, and it’s very satisfying.”

“This condition allowed us to think strategically about the meaning of design. In the truest sense, design is an intent and ambition realised in a coherent way. It is linked very closely to an ideological perspective.”

OK-RM have developed new methods of collaborative design and communication, redefined what it means to work together, and how fashion can be made today. Although I am the one writing these words, the ideas expressed here have emerged communally within the team, through debate and dialogue, introspection and exploration. Alyx is a collective proposition.

Alyx is now called 1017-ALYX-9SM. This new name is symbolic, since it will always be referred to as Alyx. The purpose of such a change is to explore how labels convey values, how unique identities are formed, and how to achieve longevity. In one of our first meetings with Matt he said, “Adopting a longterm mindset completely changes your priorities. It encourages delayed gratification, which pushes you to only care about the very best of things. You are driven towards the highest quality, the finest minds, the greatest beauty. Longevity requires a kind of patience, and the sustained will to invest in attaining perfection.”

It is fashion’s context that gives it meaning. For any brand, this implicates runways, real estate, packaging and images. It includes other media, publications, curation, and celebrity. Yet these activities in themselves do not create total works of art, because they do not approach the sublime. When Alyx describes fashion as a total artwork, our response is to blur the boundaries between artforms, disciplines, crafts, industrial processes and all manners of design. We are sensitive to proximities and associations, ambiguities and mysteries. We are speaking about the eternal and the immediate, about timelessness and timeliness. We are inventing the world.

All design is fundamentally a game of communication. Every object, garment or image is a manifestation of an idea, a thought and desire realised in space-time. As Rory from OK-RM said recently, “Clothes don’t exist in a social vacuum, they are mobilised and deployed by individuals and groups for specific purposes. That’s why storytelling and fiction are so necessary in fashion. It is also why a clear belief system is so important. Without ideological precision, you can’t control form or context.”

The total artwork is closely related to an idea of gestalt, when the whole is more than the sum of its parts. We developed a design structure for Alyx that is scaleless, performative and procedural. Our propositions are both physical and immaterial. They can be as abstract as systems of behaviour, operational rules and corporate structures, or as literal as garment tags, sculptures, photo essays, fabric prints, cast metal or high-tech rubber. Each detail reinforces the others, and they collectively translate our beliefs into reality. We have created a process for how to turn attitudes into form. This is the total artwork in fashion: an assembly of components in an ecosystem of constantly shifting relationships.

“How can Alyx be as generous as possible,” Matthew asked us, “using the skill sets and resources we have now, within the framework of hyper-capitalism? People need enough free time and space to feel they have control over their lives. It is harder and harder to get a break these days. We need to find ways to give people opportunities to flourish.”

Alyx happily stepped into the unknown for this brand renewal. It took a calculated risk by supporting new approaches to fashion: whether through the complexity of realising a total artwork, or simply in unorthodox working relationships. This process is only made possible by Alyx’s profound commitment to defining the contemporary, raising social awareness, promoting generosity, ecology, community, optimism and equality. 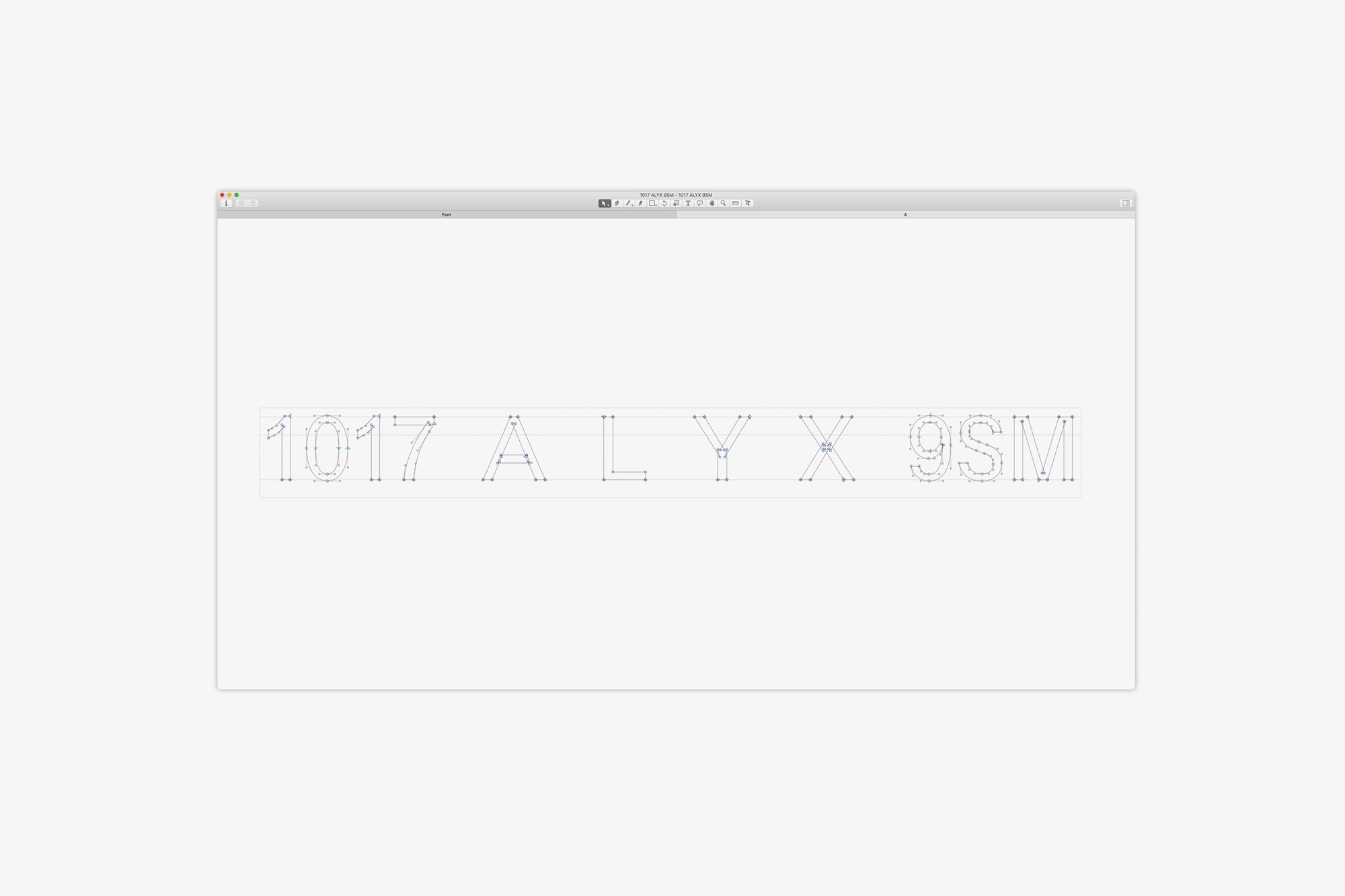 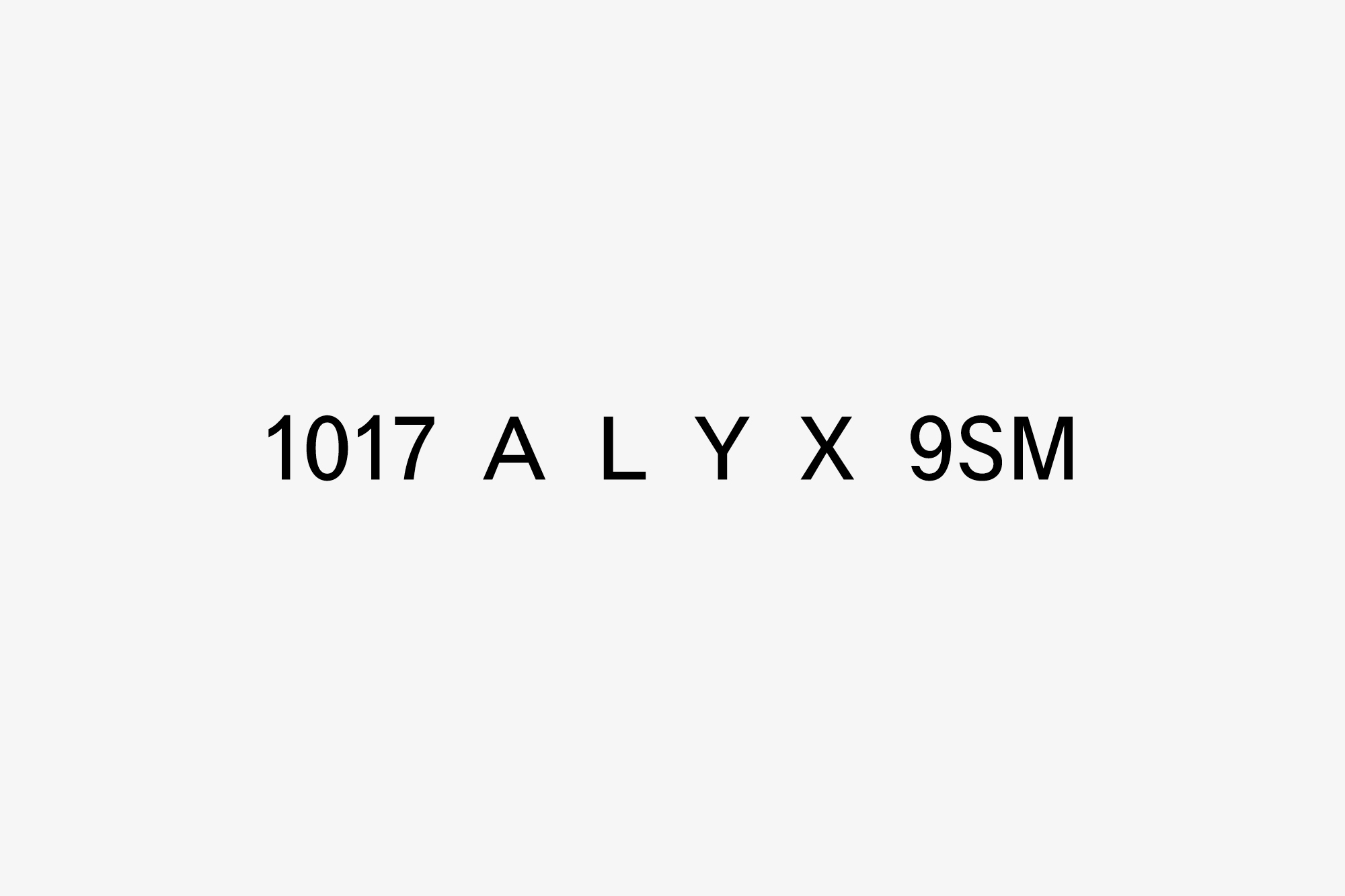 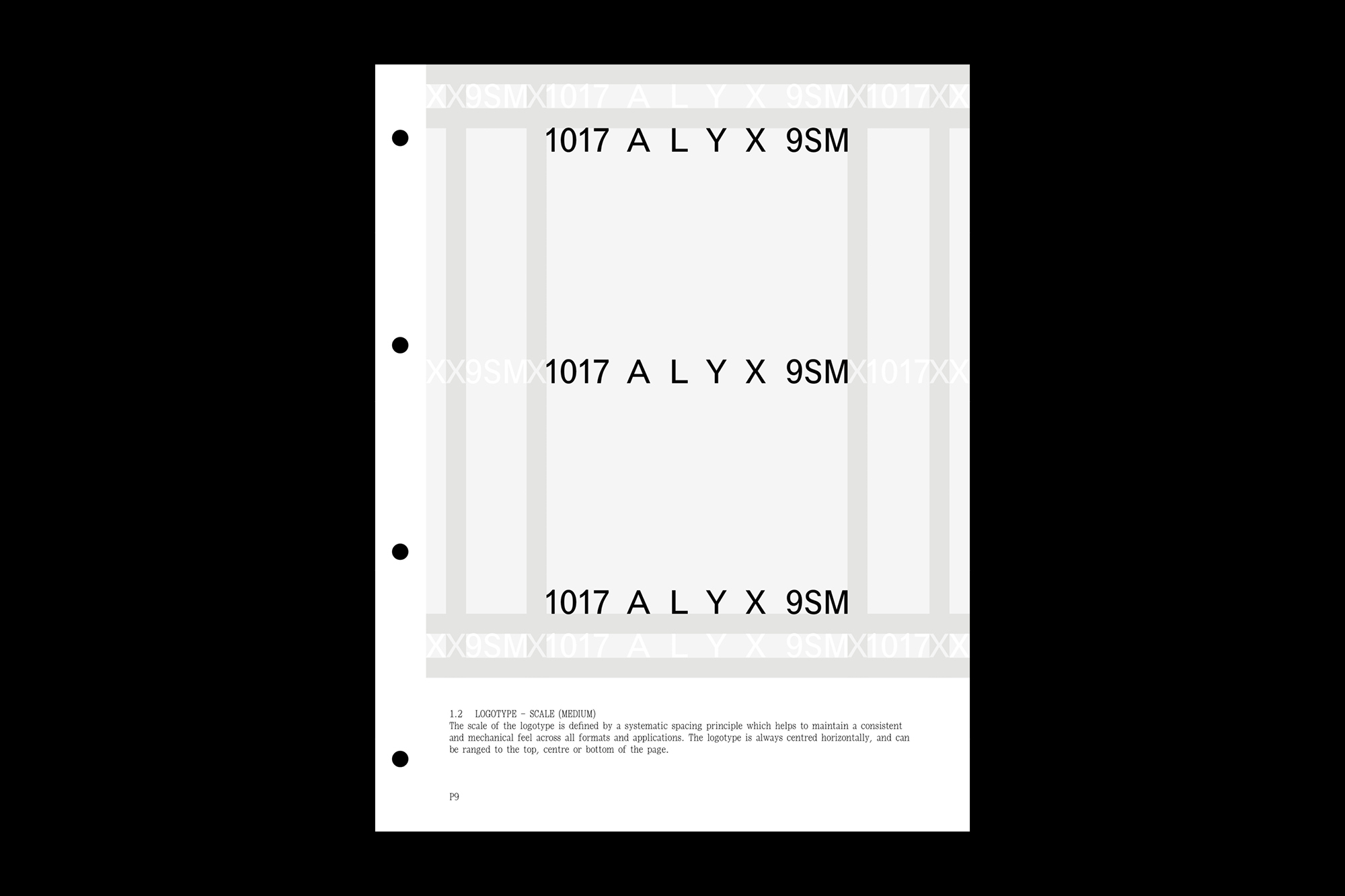 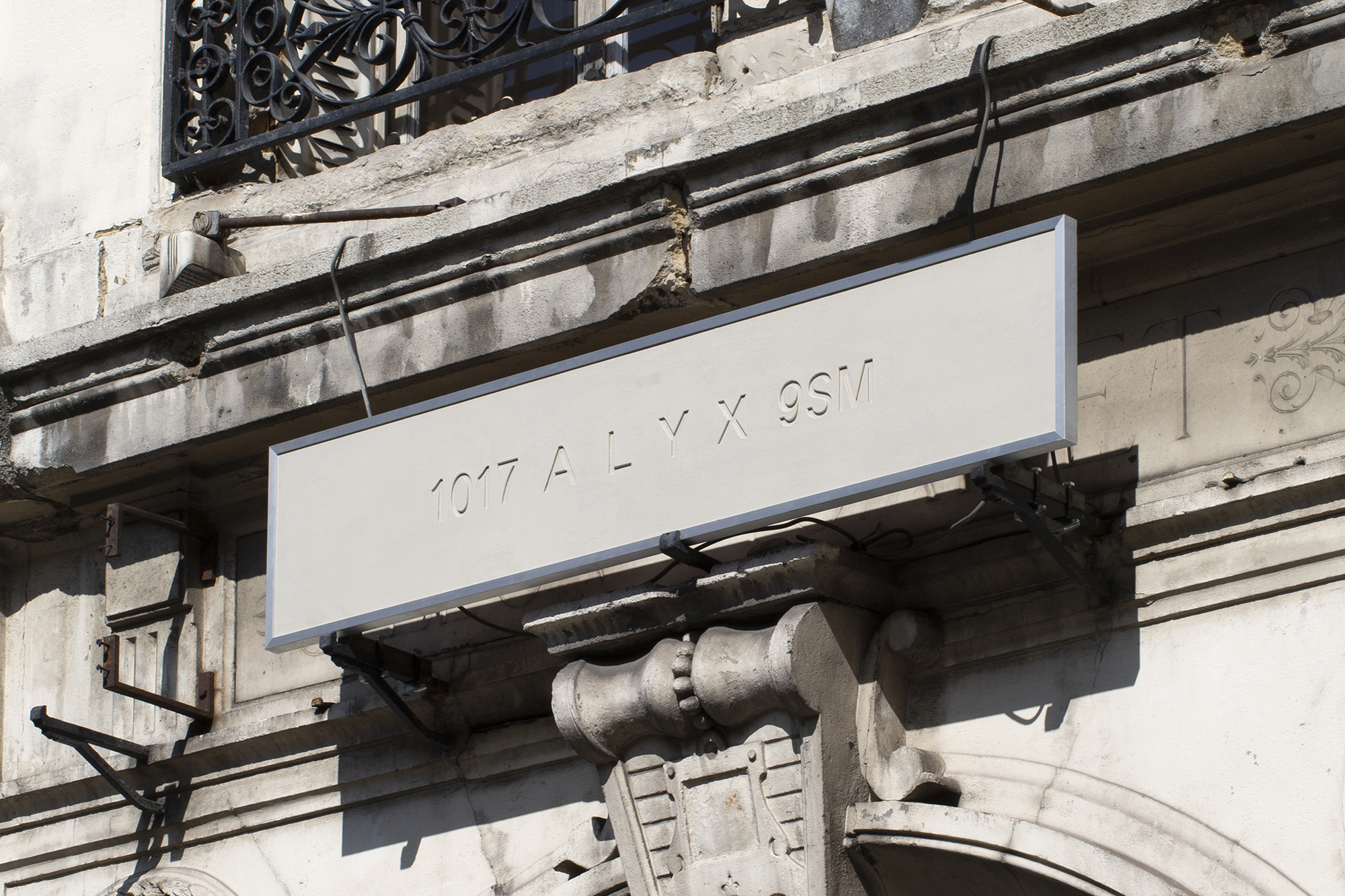 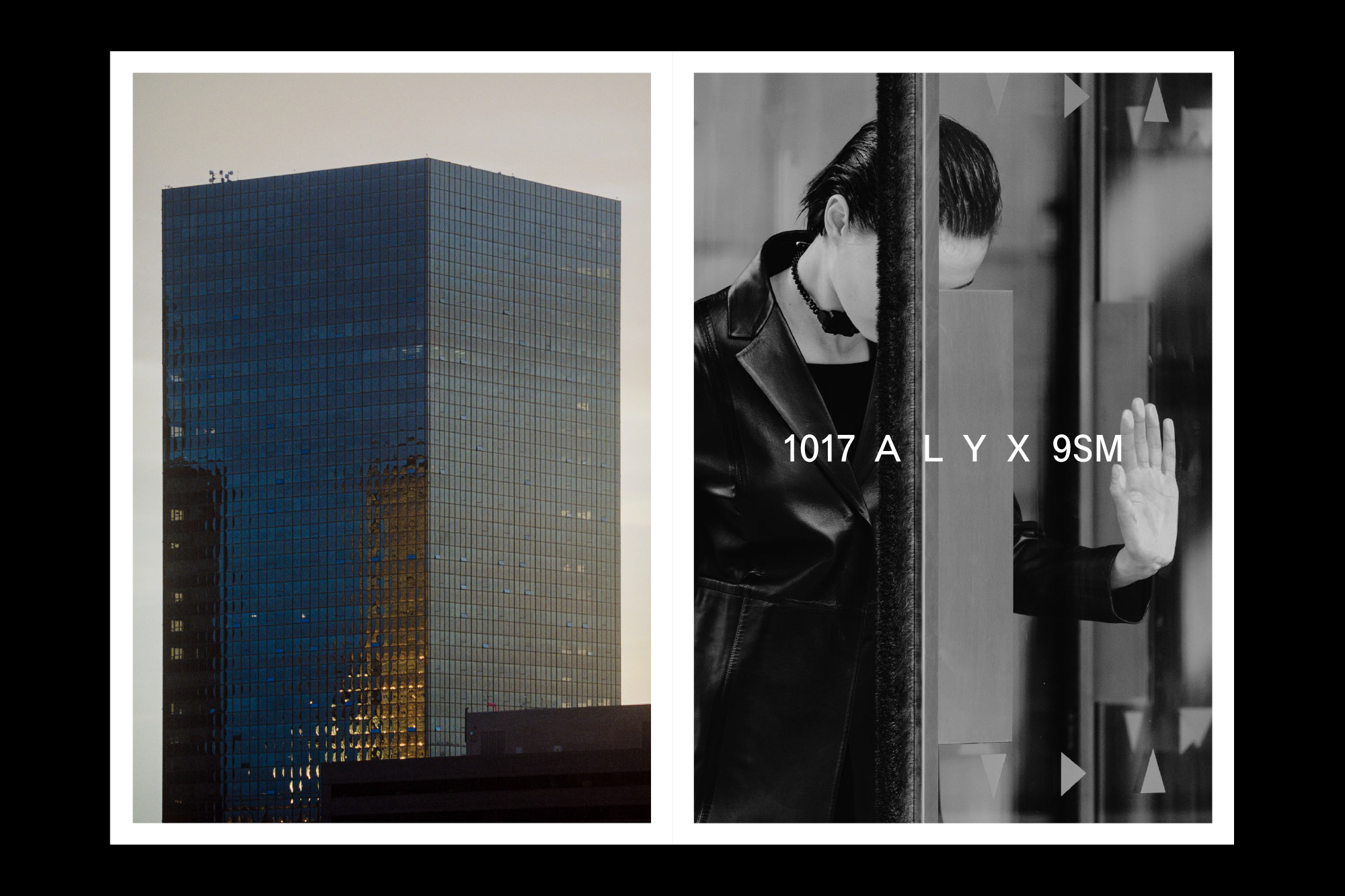 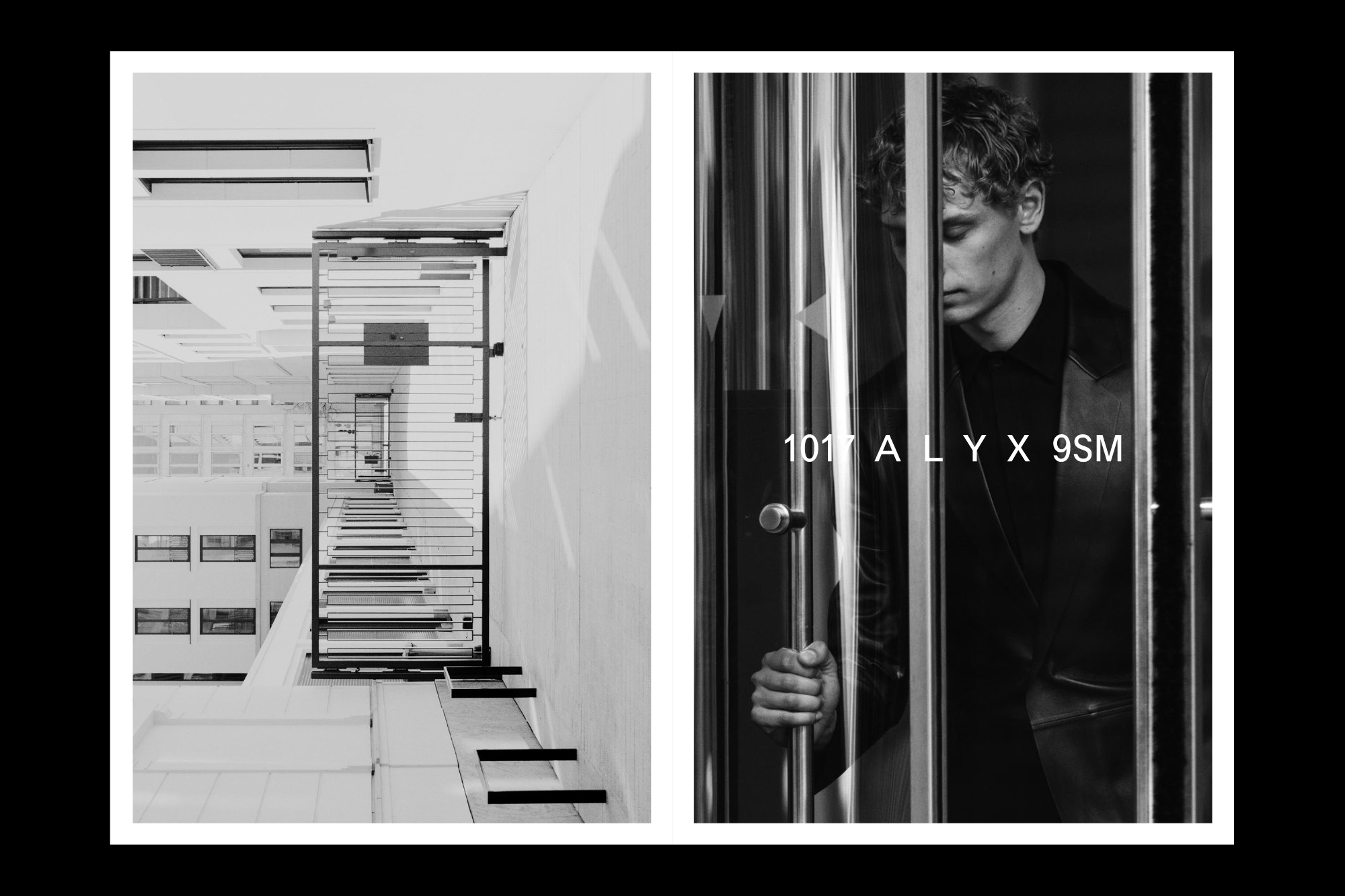 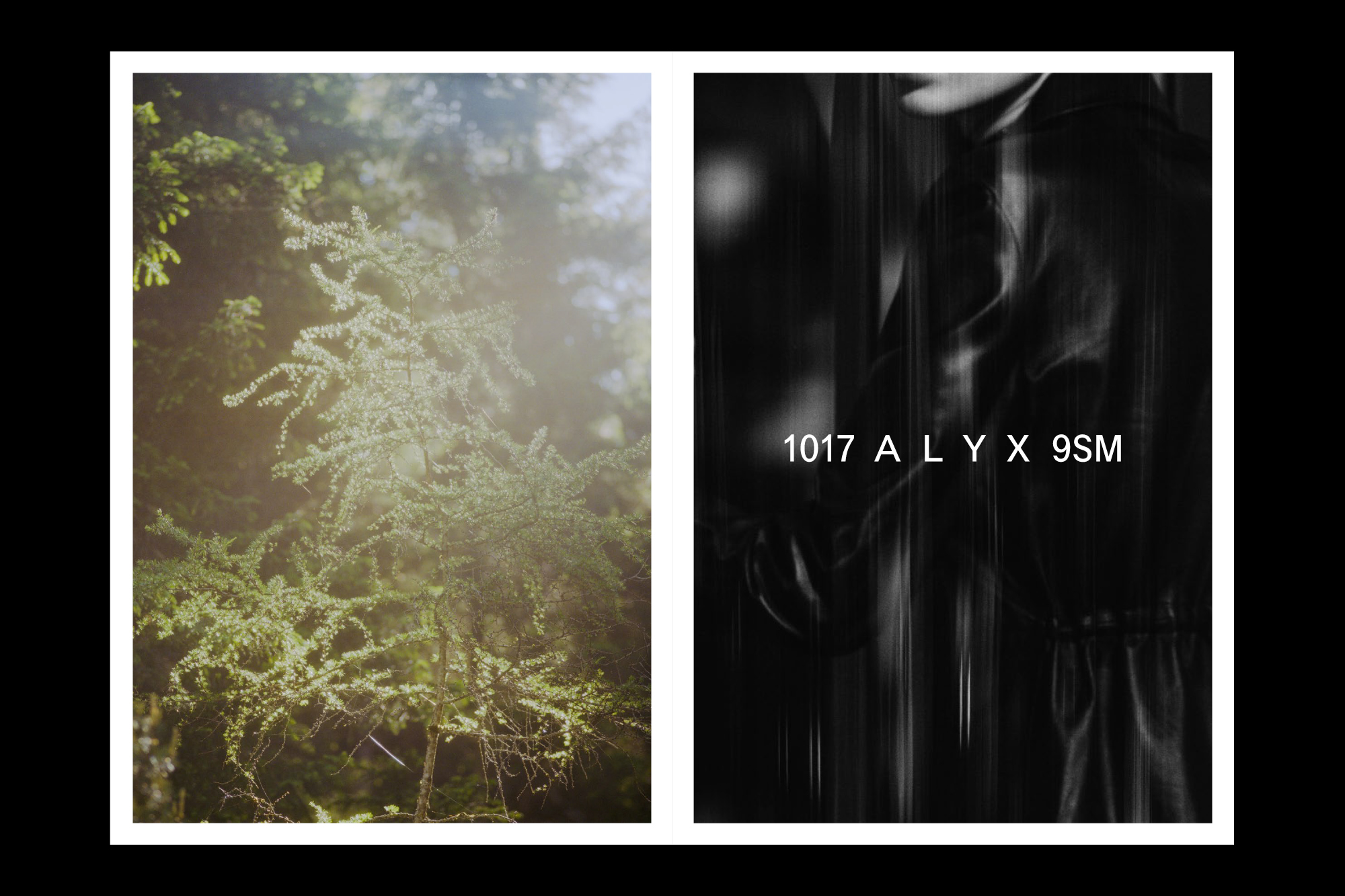 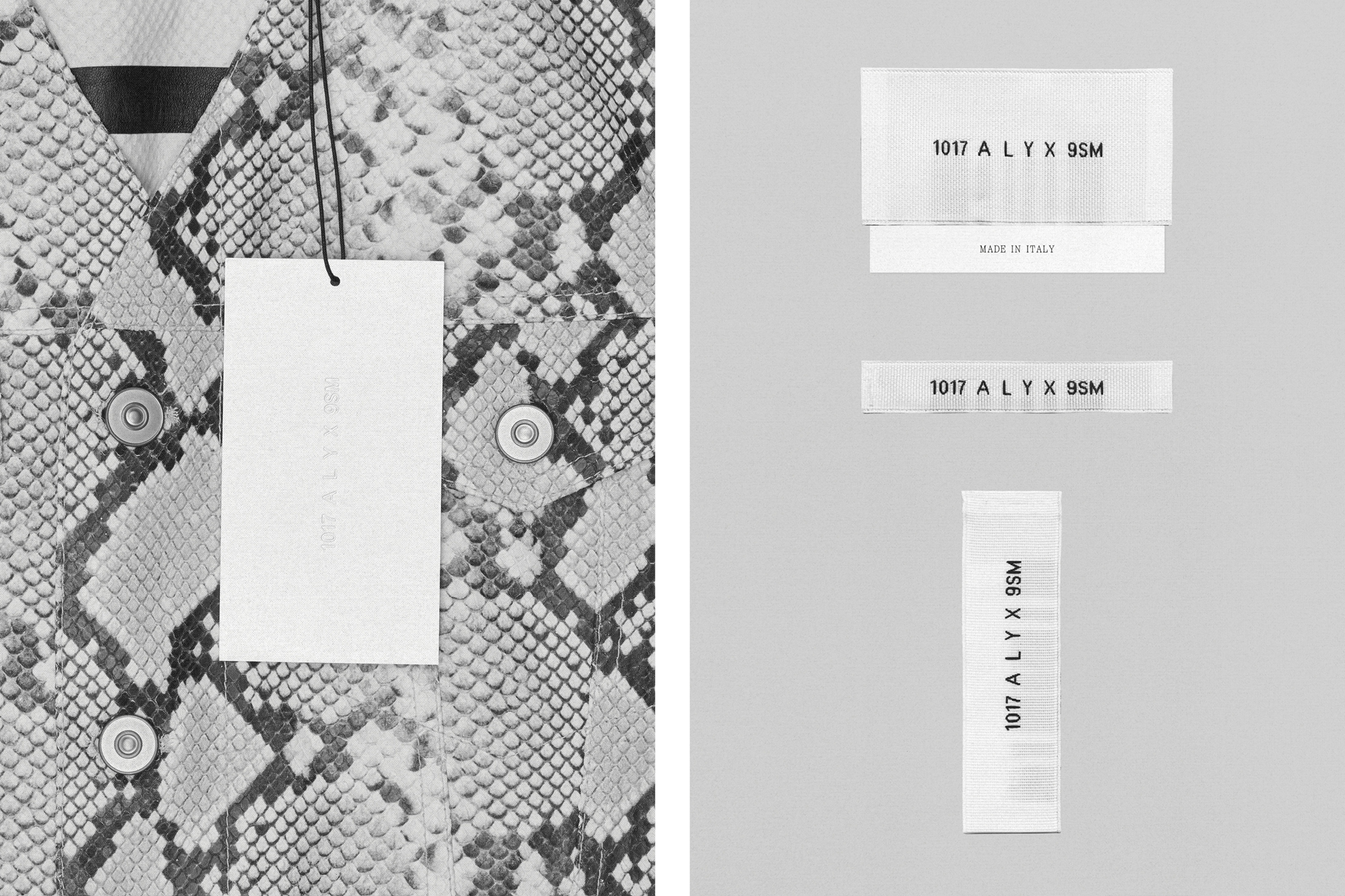 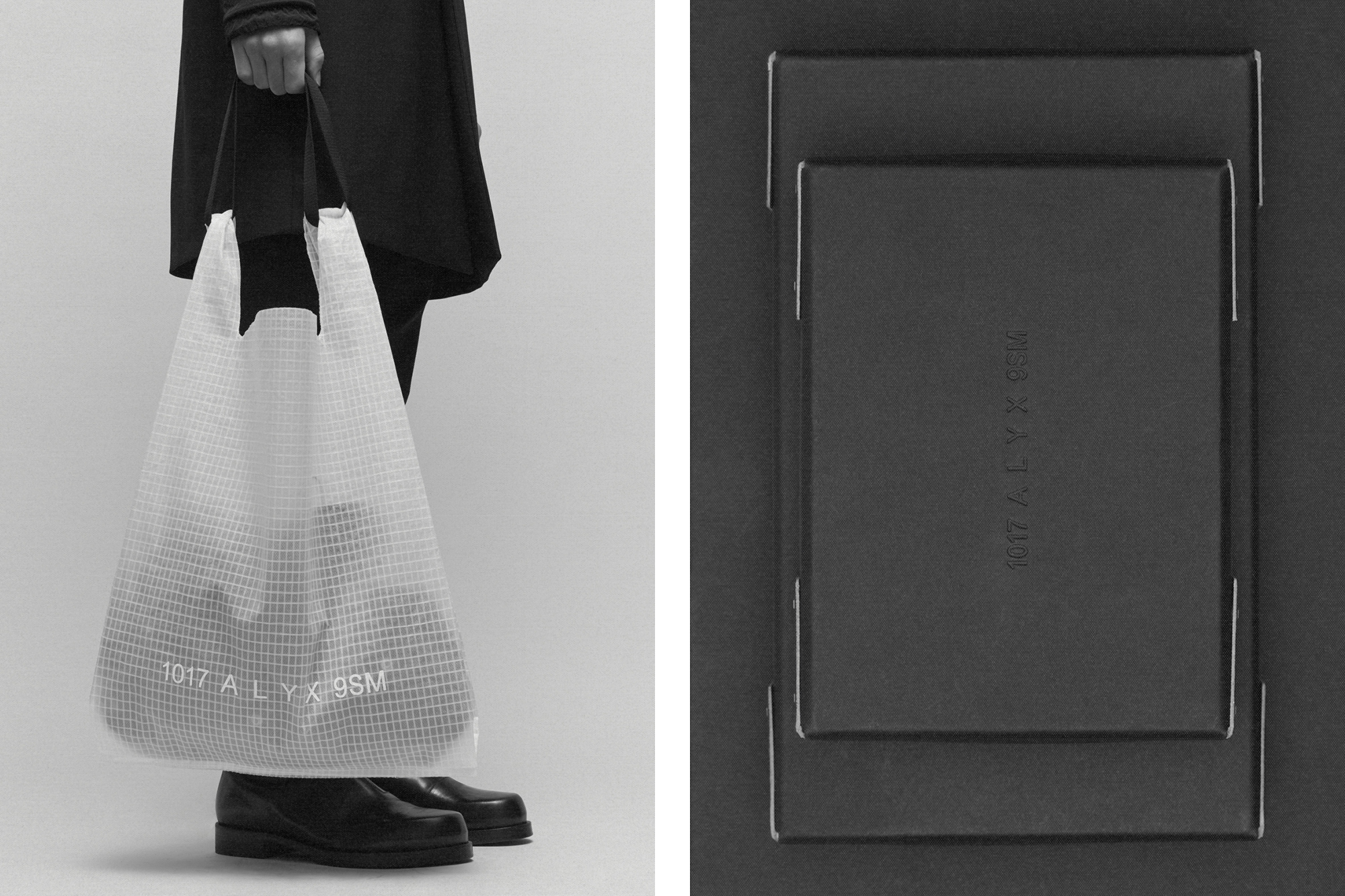 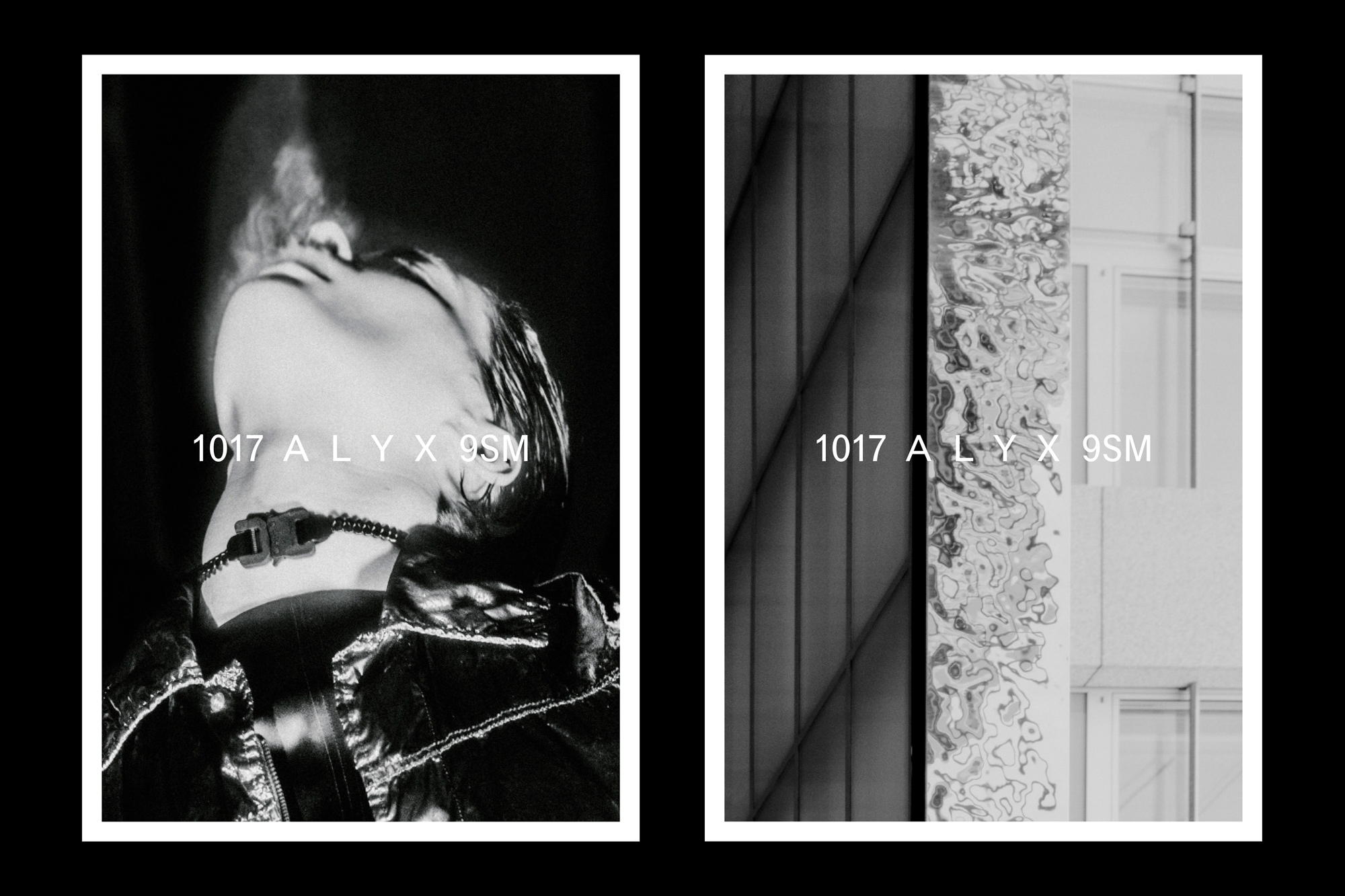 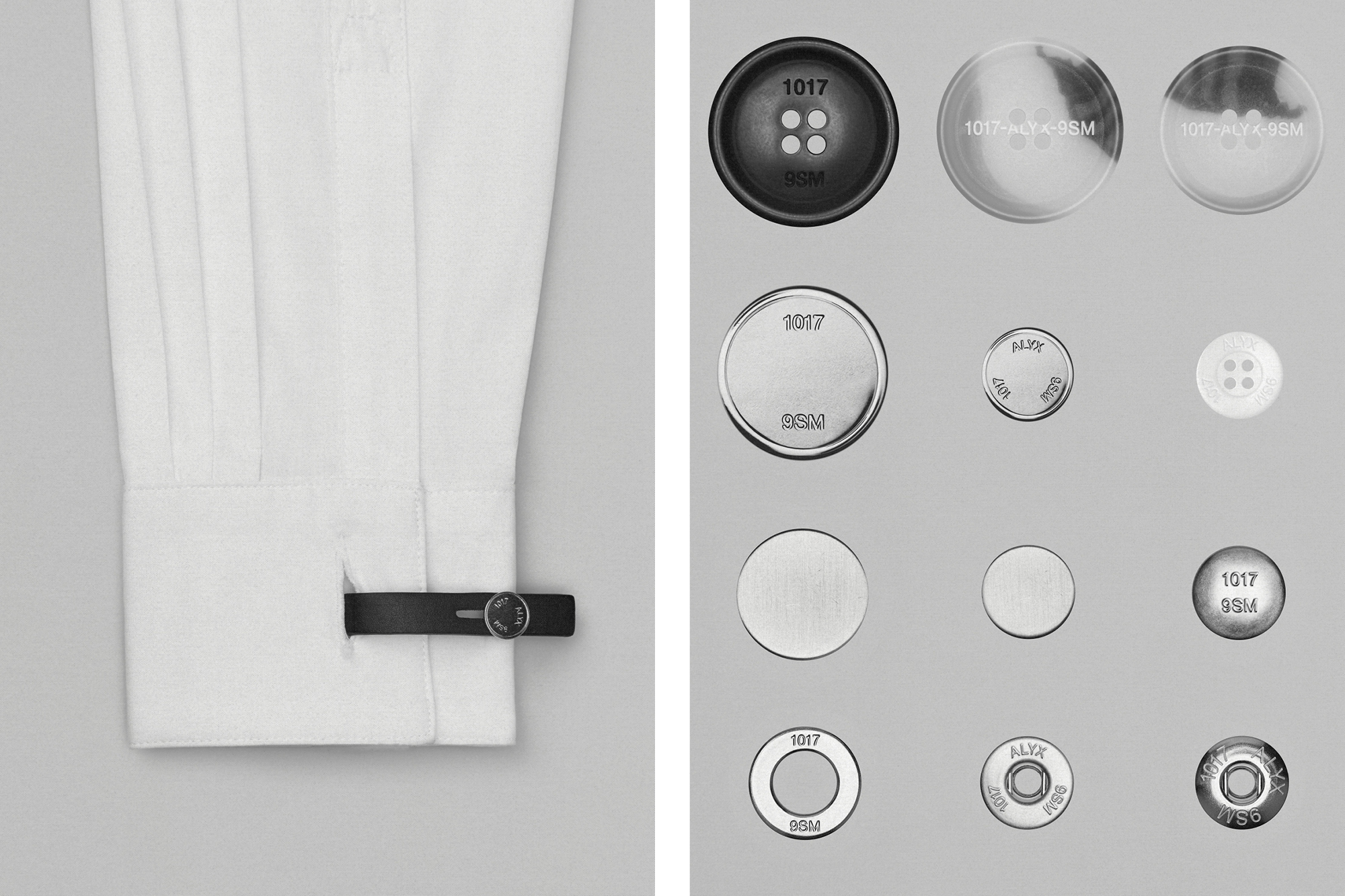 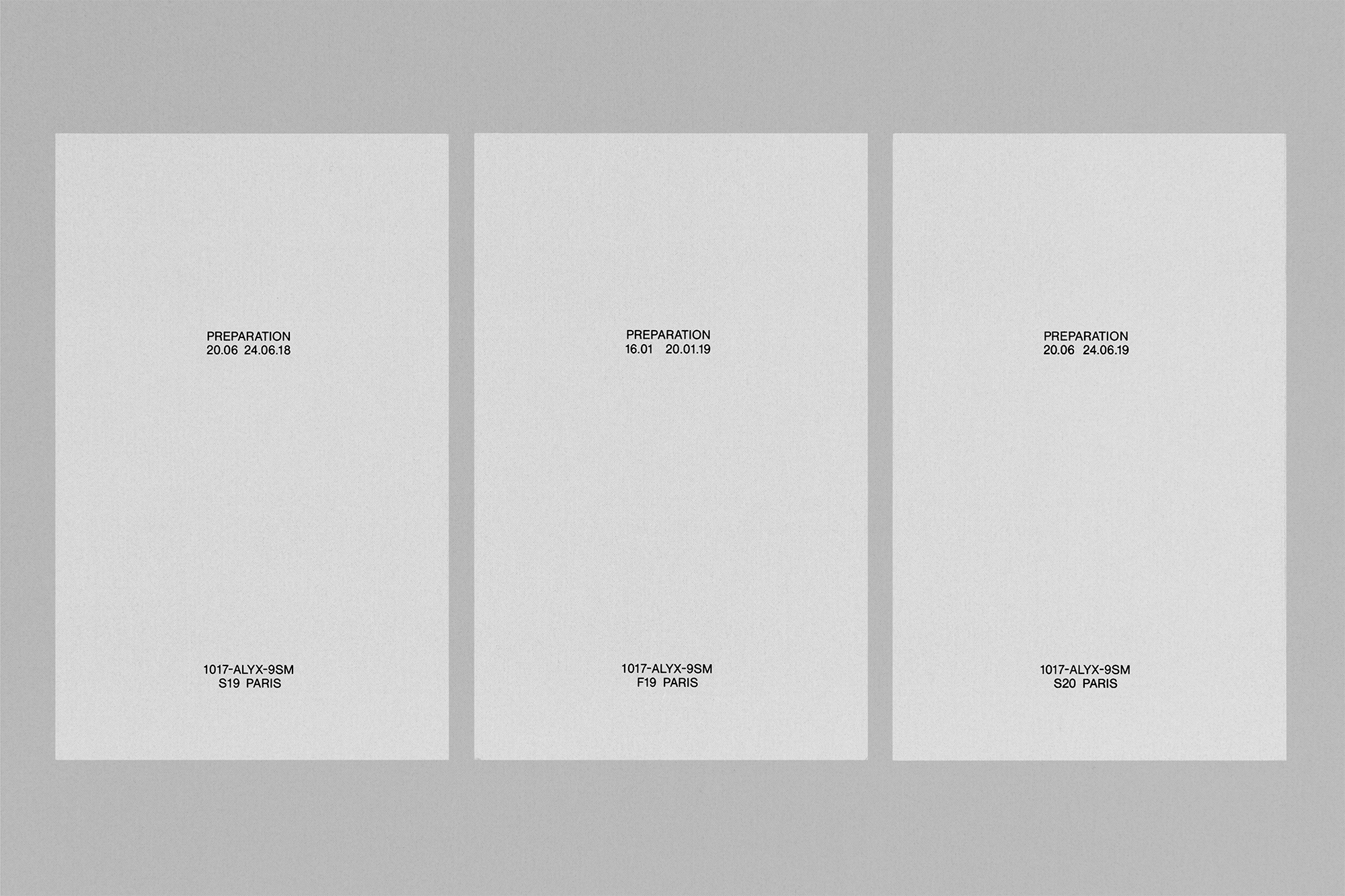 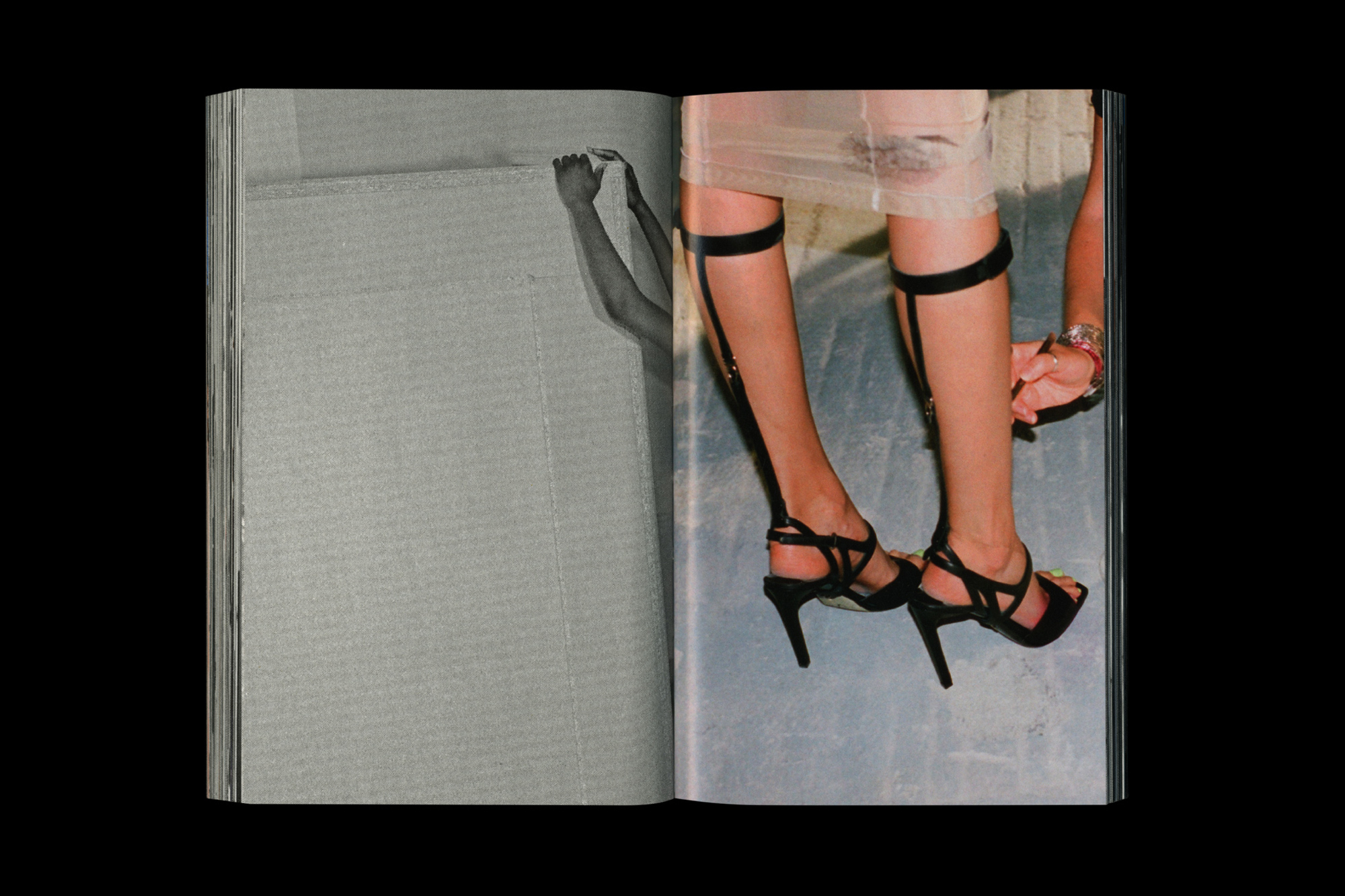 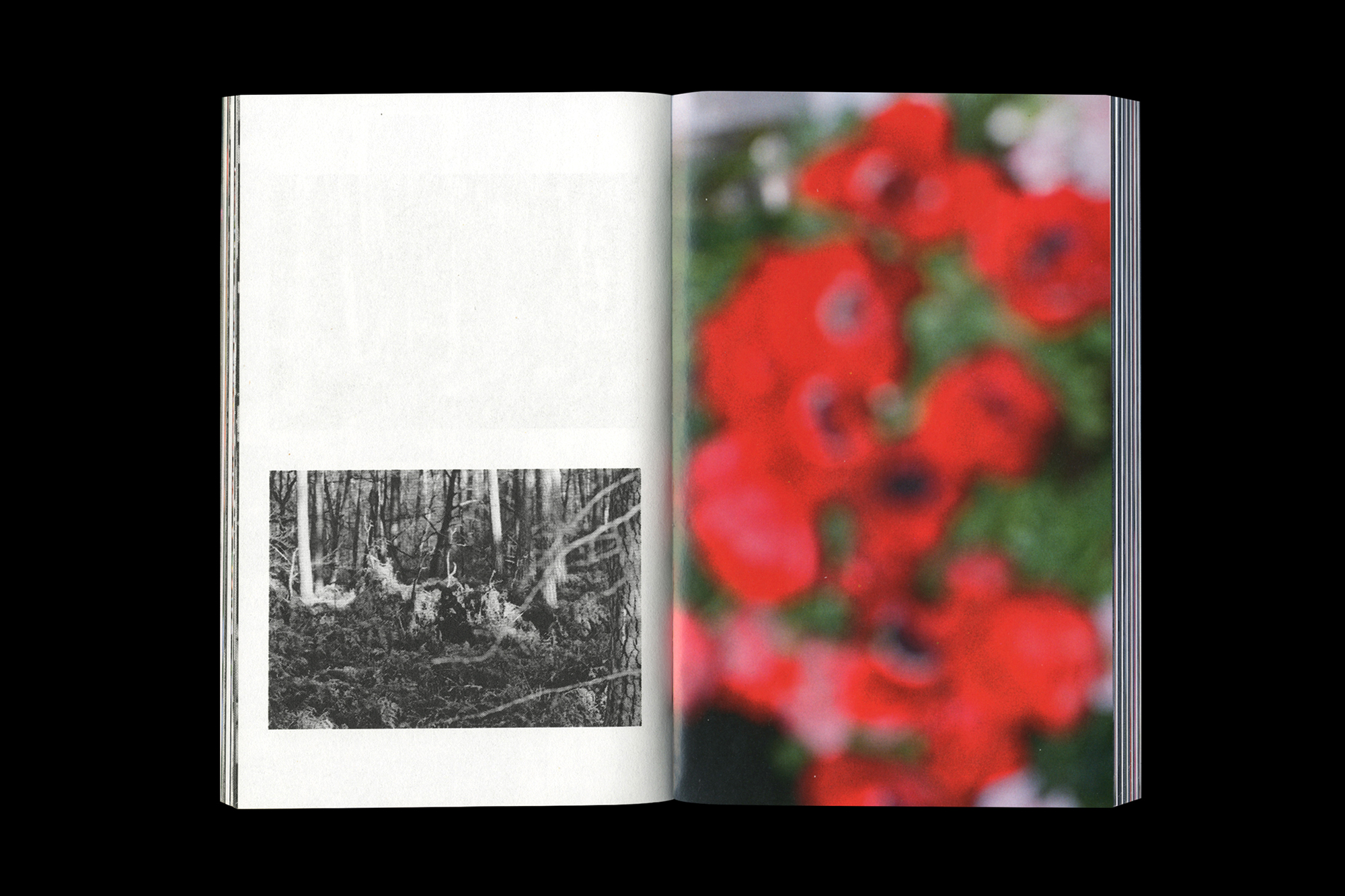 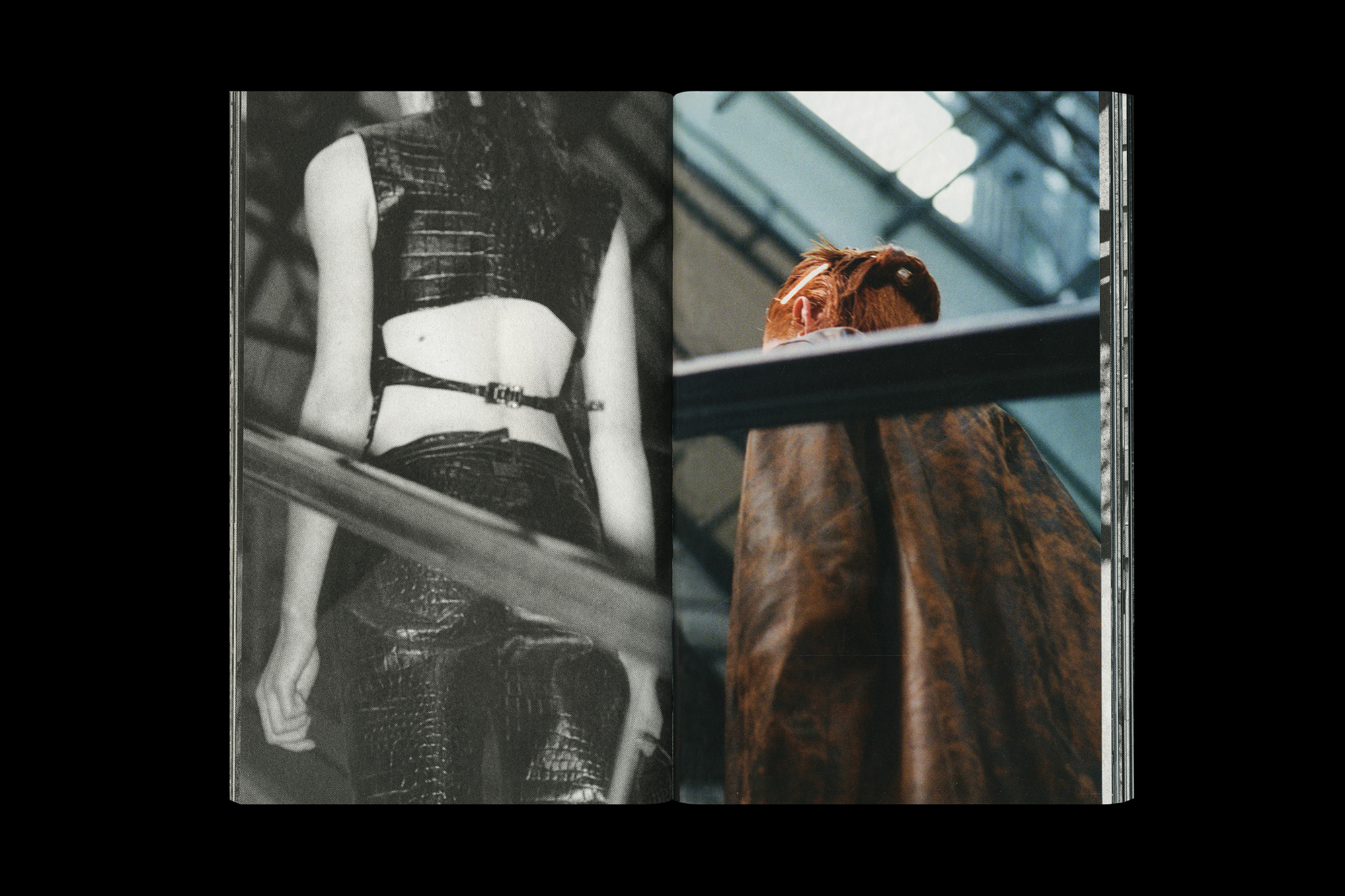 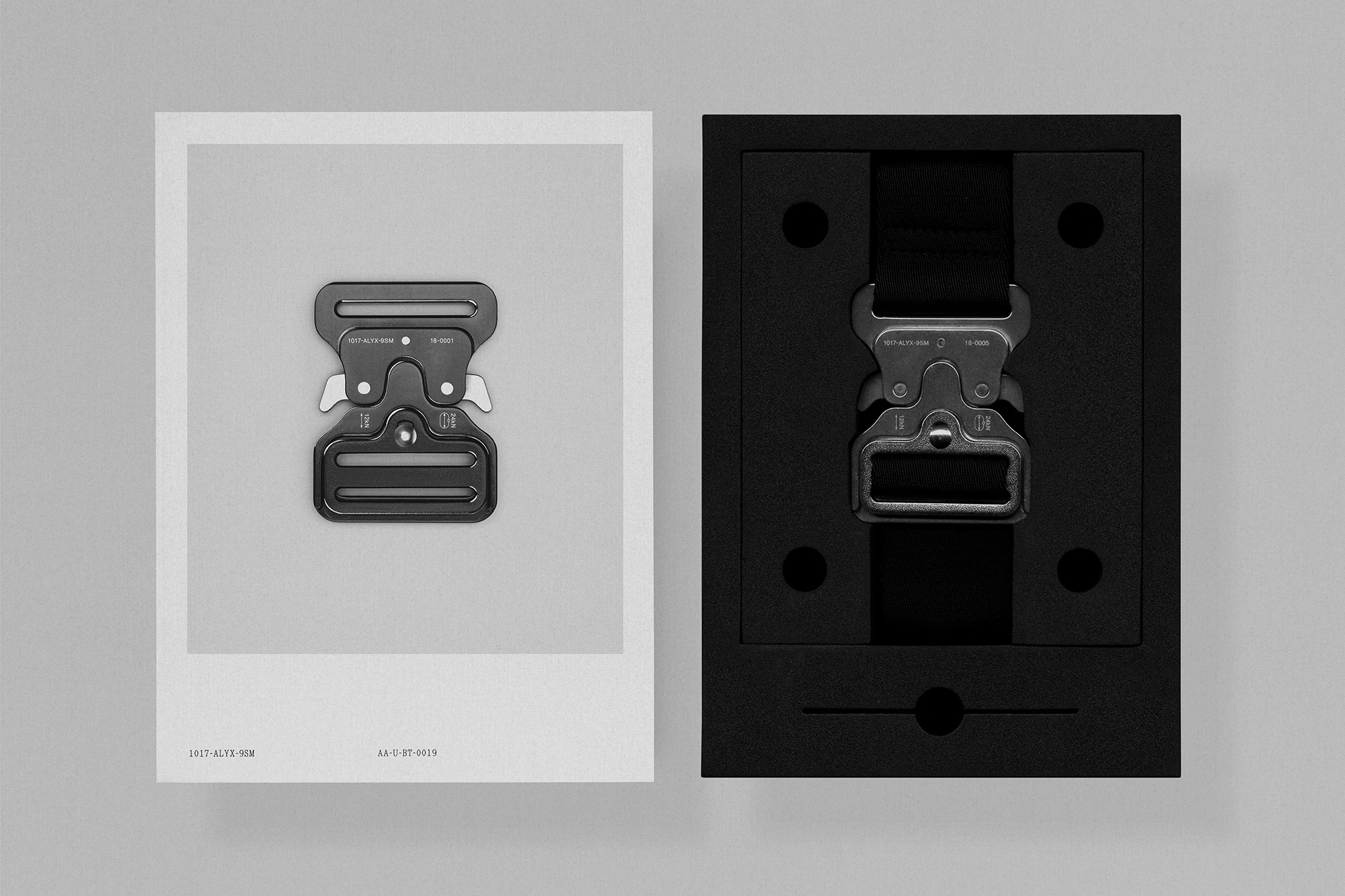 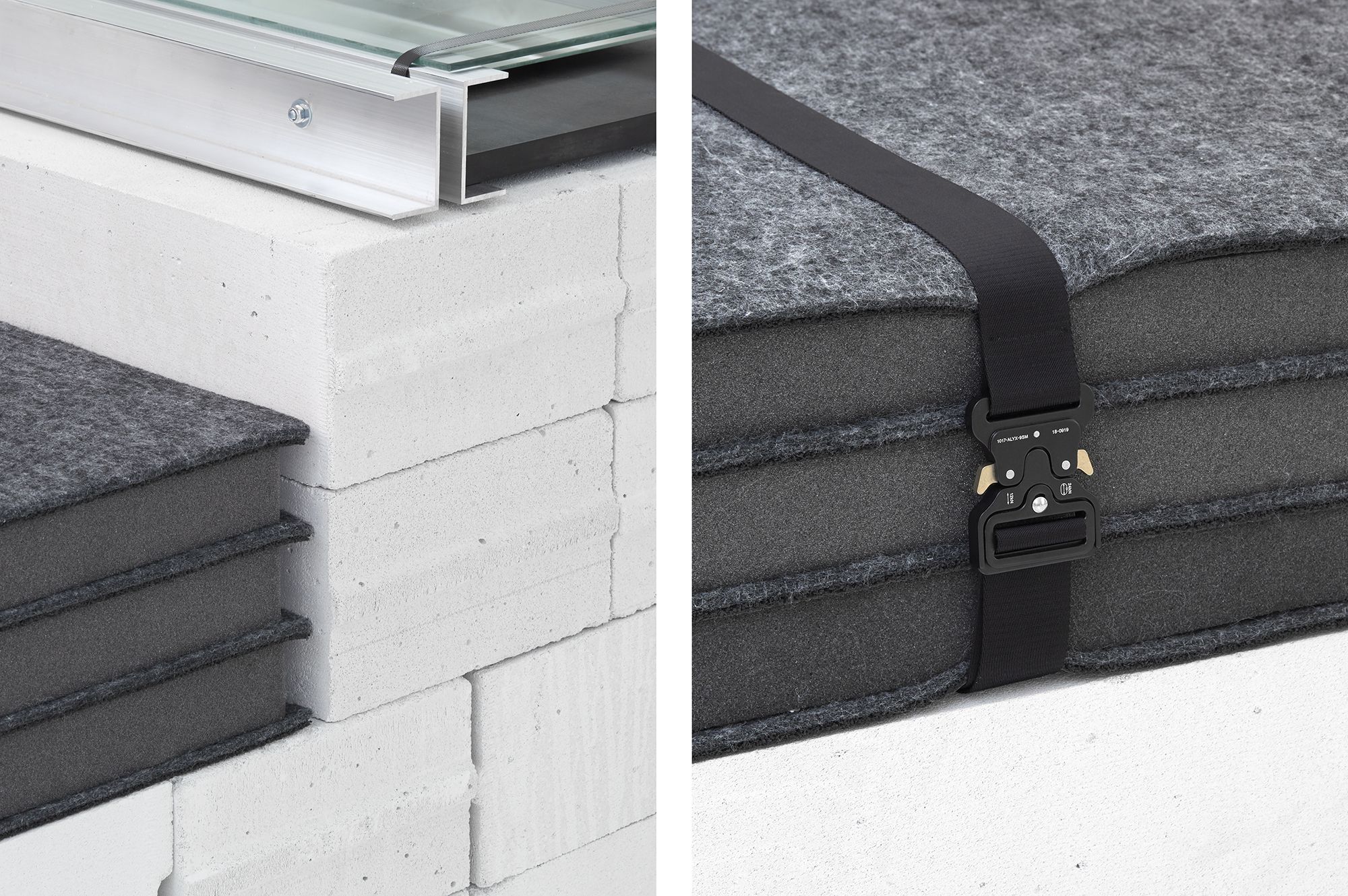 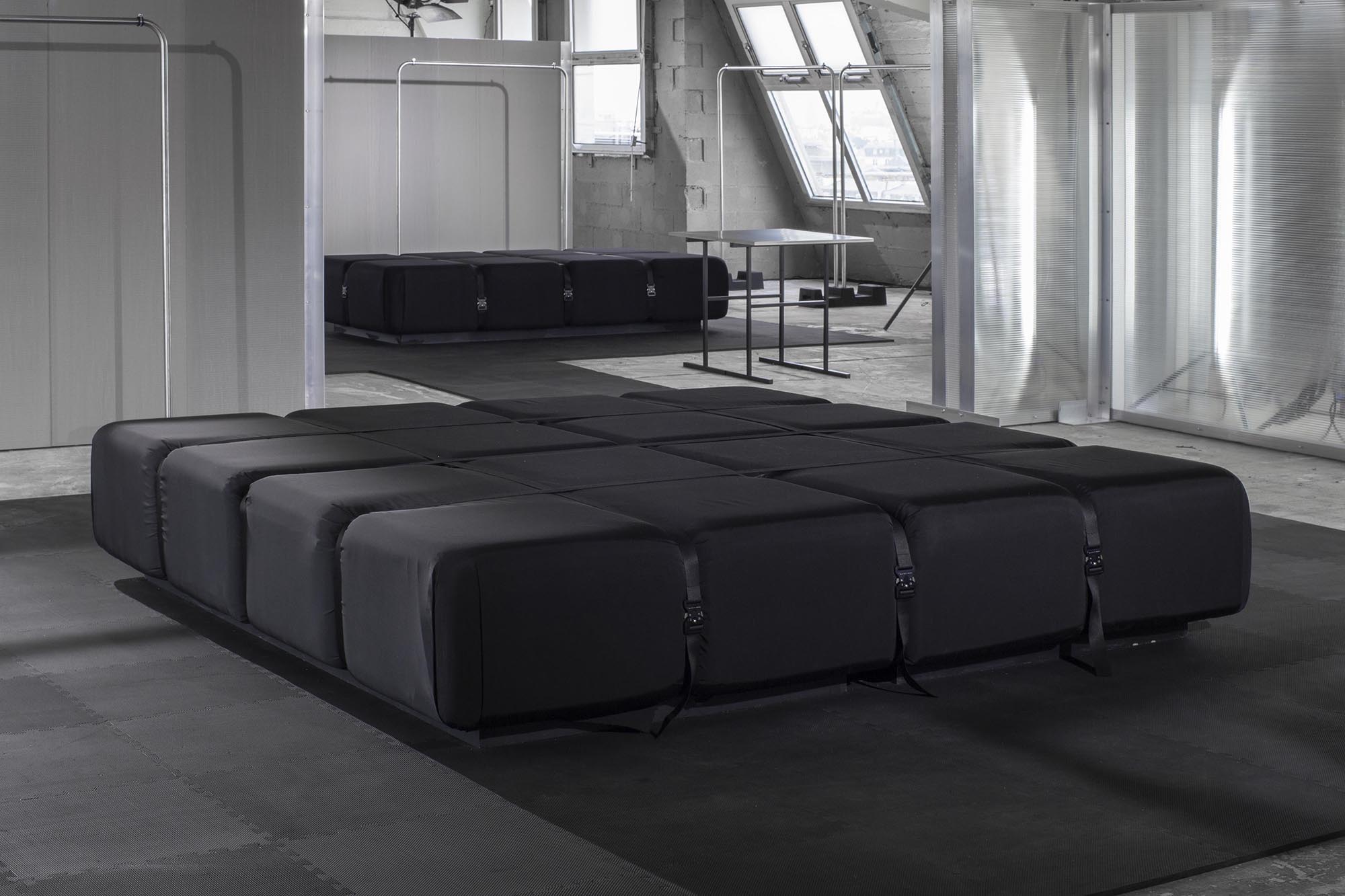 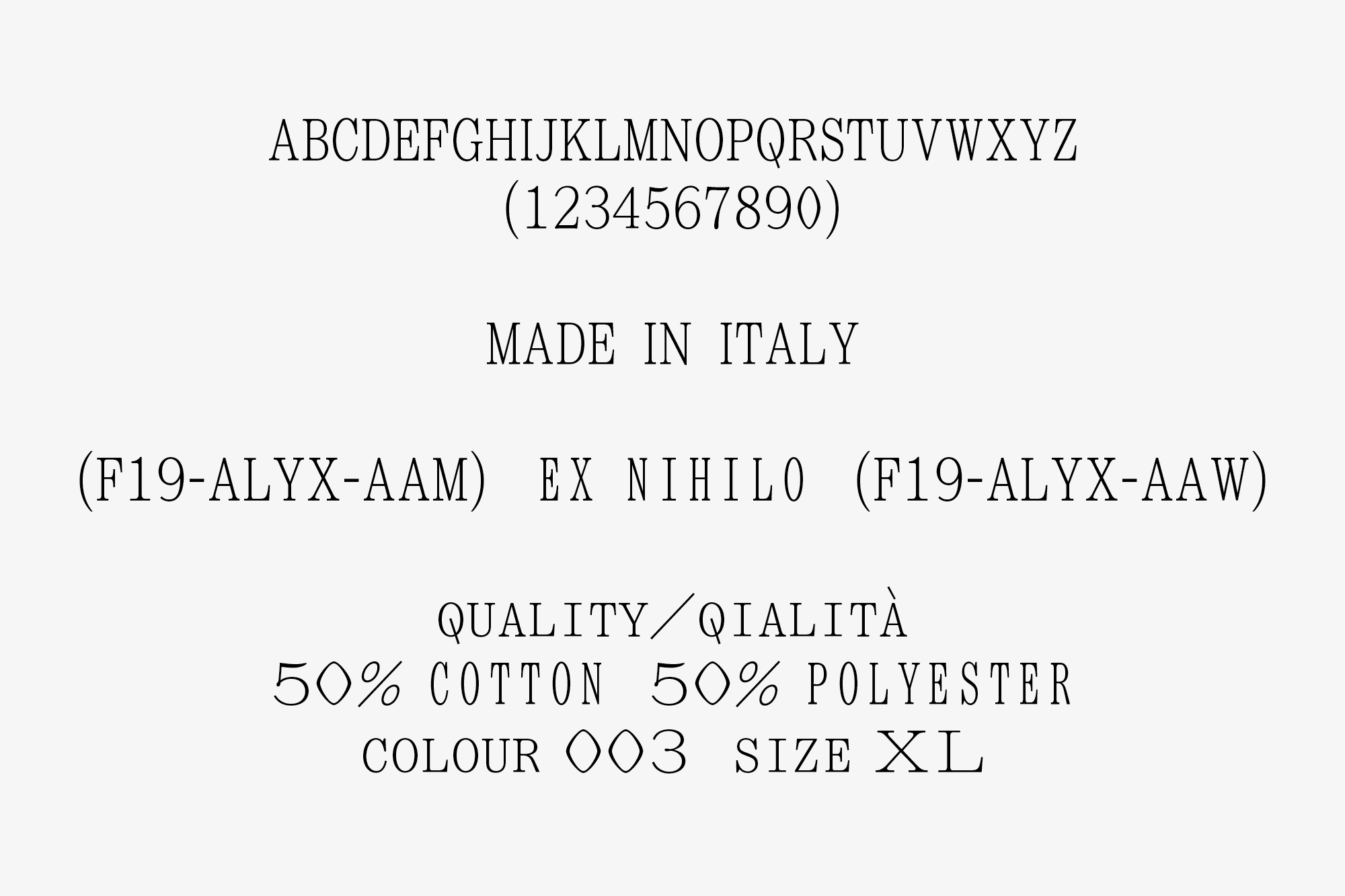 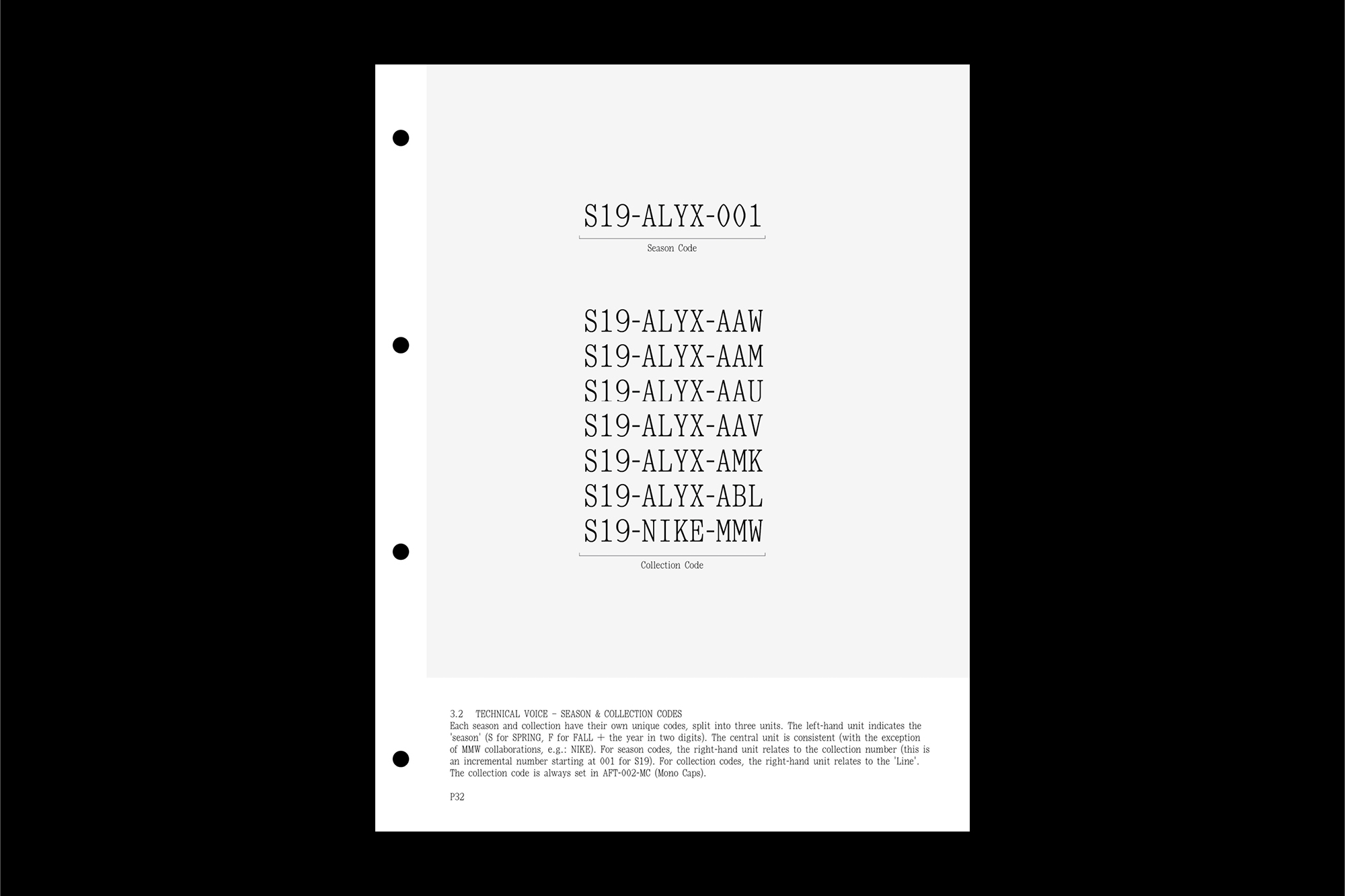 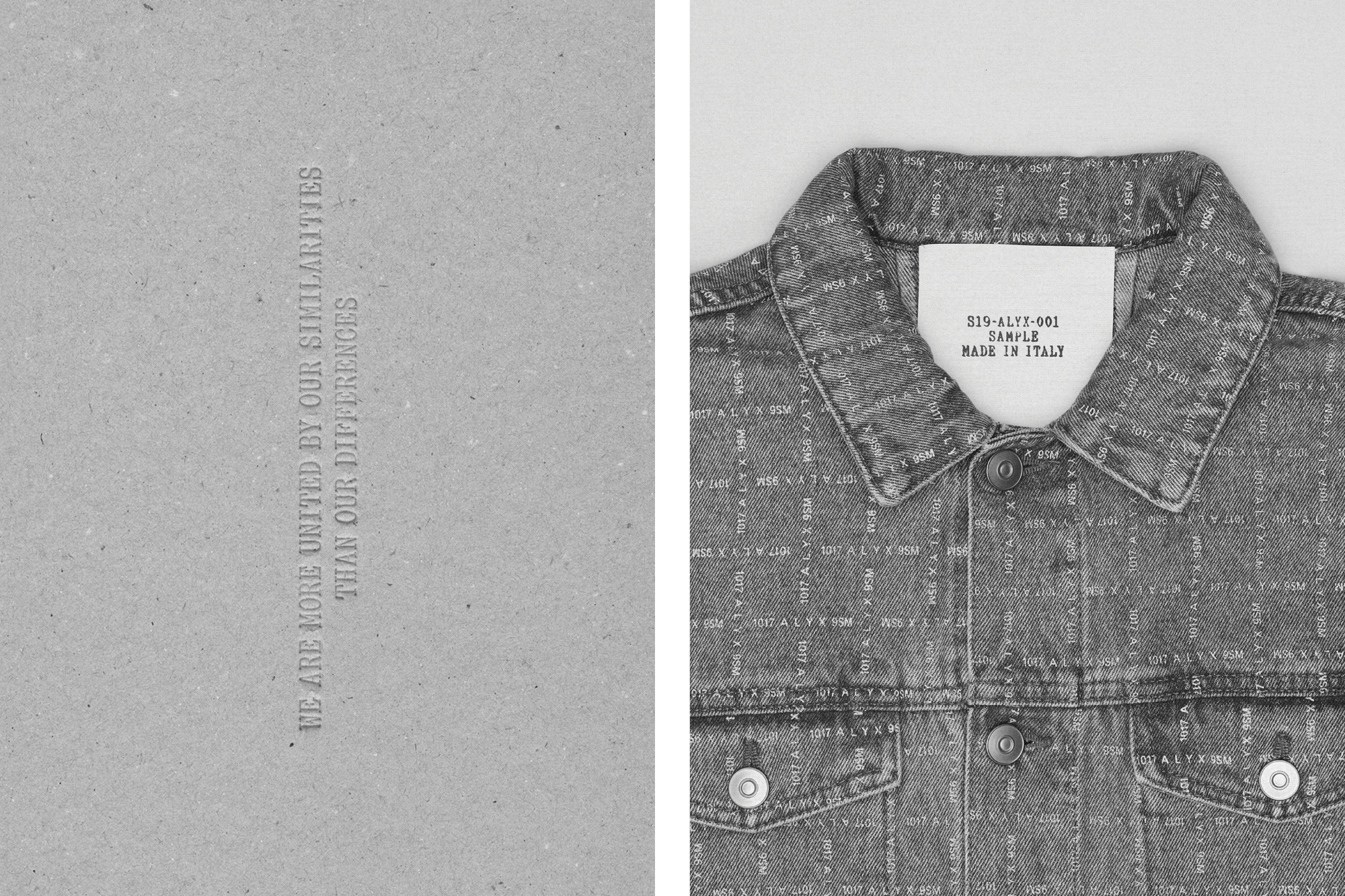 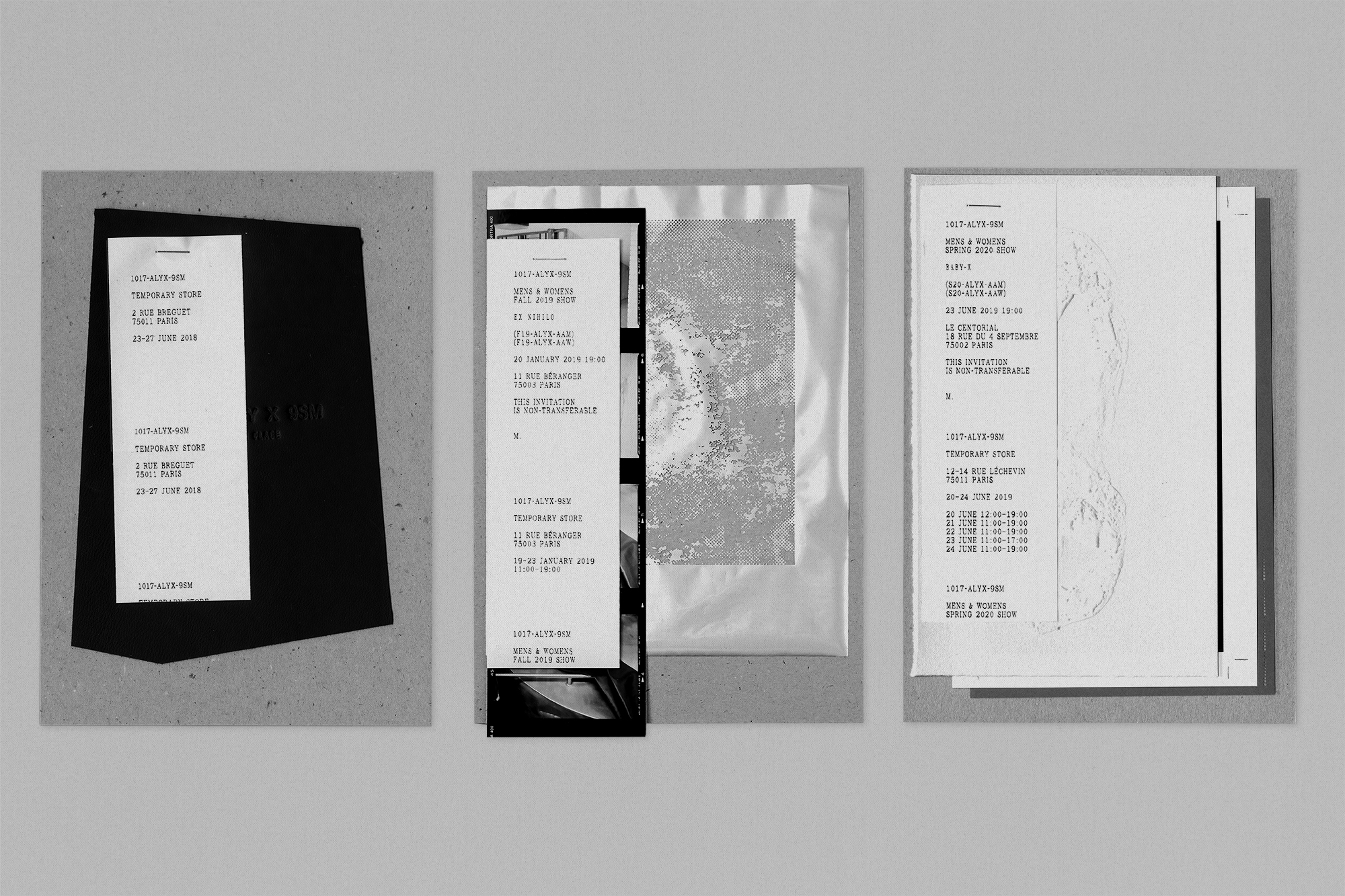 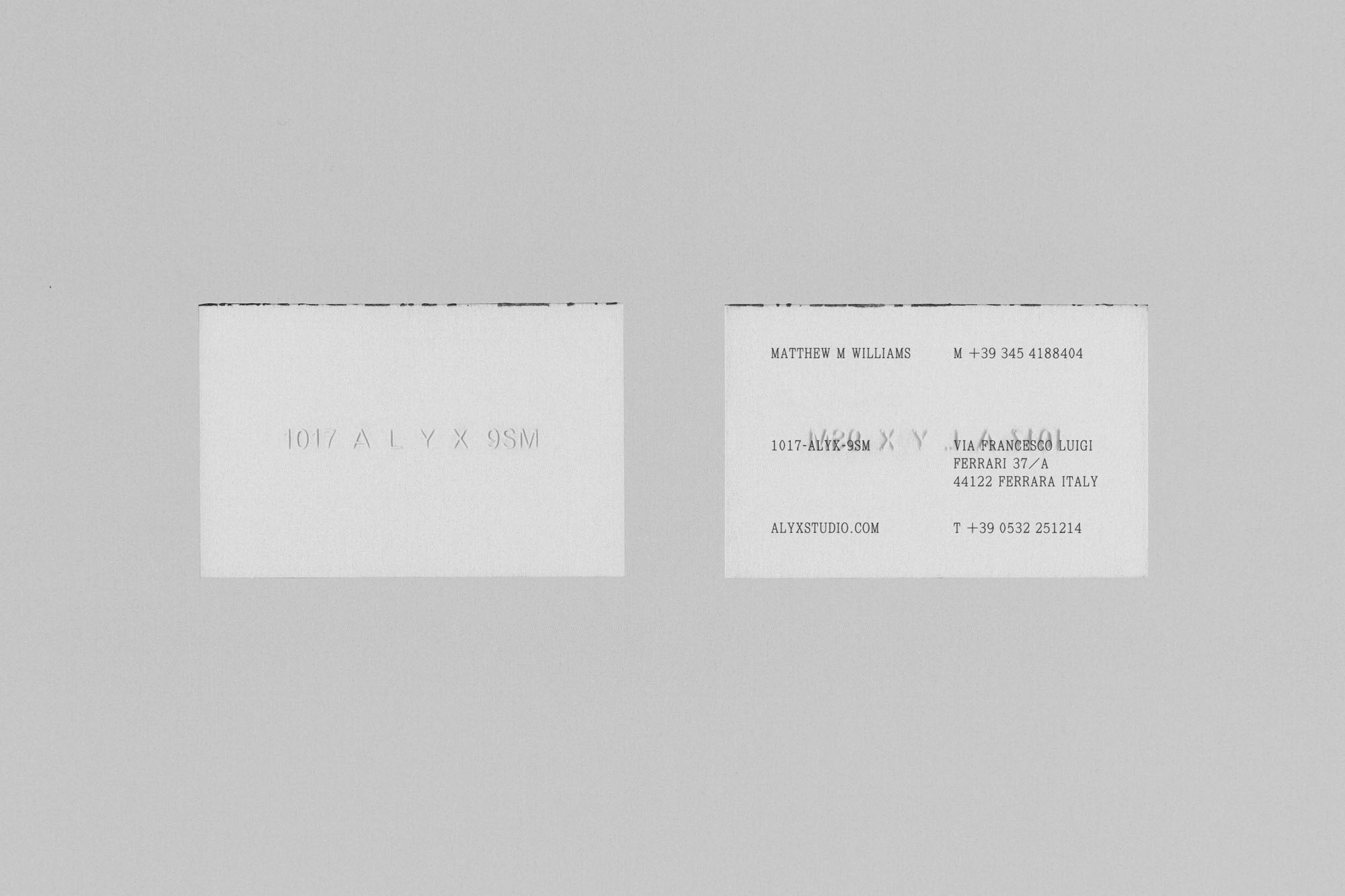